In Part 1 of this series, I predicted that Canada would wake up to a minority Liberal government on October 22. 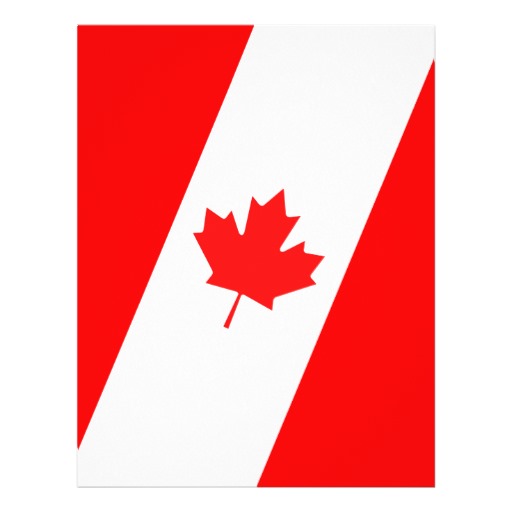 Here’s why. Canada is not the U.S.A. and most of us do not want a Trump type Prime Minister. Under Trudeau and the Liberals, regardless of the slings and arrows flung by mainstream media, Canada is doing just fine, thank you very much. We are in the top three countries in the world in which to live, an economy and job market that is steady with wages growing, an unemployment  rate below 6%, and a well regulated banking system.

We also have a Prime Minister who is more admired on the world stage for his intelligent global perspectives than he is in the local tar pits and colonial coffee shops. Although Canada under the Liberals is recognized globally as a shining star, we tend to self-deprecate, even deny, our successes here at home.

That, of course, is largely due to a mainstream media that spends most of its time reporting plane crashes rather than safe landings. Yes, our leader has had bumps along the way:  Khan vacations, Khalistan dress-up shows, Kinder-Morgan pipeline politics, and the expulsions of Wilson-Raybould and Philpott.

On the other hand, our leader does not wear a Yellow Vest, does not associate with Ezra Levant or Faith Goldy or Tanya Granic Allen; he loves diversity, welcomes new immigrants, energizes youth, and handles himself with class in the company of other world leaders, He has led Canada to continue to be a successful nation among nations. He espouses a strong belief in economic stability, environmental security, and social justice. And let’s face it – he looks good doing it – style and substance.

How are the Prime Ministerial wannabes doing? The Green’s Elizabeth May, who I admire deeply and who is one of my environmental education icons, has stumbled heading in to this one. The premature attempted seduction of Jody Wilson-Raybould and Jane Philpott fizzled. The NDP to Green candidate swap controversy was bizarre, and the recent confusion between the leader and the party on major issues was unsettling. Those missteps could have stopped a Green advance in its tracks.

Jagmeet Singh is genuine and articulate and empathetic and smart, but the NDP’s slow candidate selection process and a populace bombarded with alt-right conservative sound bites may not be able to accept his left-leaning brilliance. Timing is everything in this blood sport.

And then there is the candidate who wants to cut the red tape, deregulate, and open Canada for business, the Conservative Party’s Andrew Scheer, whose policies eerily reflect what is happening in the one-man show south of us. If that populist infection has spread too deeply into the Canadian psyche, we could see a Conservative minority. If only the basest get out to vote, we could wake up to four years of a Harper light majority.

With all due respect, the so-called Peoples Party of Canada and the Bloc may be left out of the running, so Bernier and Bouchet might want to prepare for the long, cold, lonely winter of our discontent.

This 2019 Federal Election will come down to a cage match between Justin Trudeau and Andrew Scheer. In moving forward, Canada will be much better off with the fabulous flawed human that we know rather than the devious dubious wolf in sheep’s clothing that we don’t.