A scenario is playing out in the United States right now that could be the most dangerous game in the history of the US. The Game Master is Roger Stone and the game is called “Stop the Steal” and the players are deluded and disillusioned citizens. Stone incorporated what he likes to call a “grassroots movement” several years ago amid a massive fundraising effort. His “Stop the Steal” business is now engaged in deliberately inciting Americans to violence and sedition by denying the legitimate results of a secure 2020 election process. 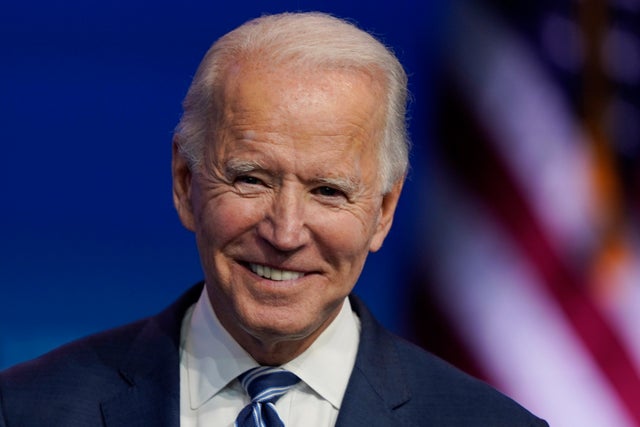 By now it should be clear to most of the intelligent world that Joseph R. Biden is the winner of the 2020 election and the legitimate President-Elect of the US. But the Stone crowd, including people like Secretary of State Mike Pompeo, and Press Secretary Kayleigh McEnany continue to use their now illegitimate pulpits to falsely claim that Trump is about to transition to a second term in office.

Mike “smug mug” Pompeo should be tossed out of office right now, but is instead on a contaminating 7 country farewell international tour. Kayleigh “my mouth turns excrement into sugar” McEnany continues to lie through her plasticly perfect smile every time she opens her mouth.

The most dangerous game they are playing is that they are feeding oxygen and fuel into the fire of a dangerously deluded and angry mob of Trumpists, Instead of acknowledging that Biden won “by a landslide” – to quote former president 45 when he received the same 306 Electoral College votes in 2016 – the Trump fanatics insist on the exact opposite.

With armed Proud Boys and Boogaloo Boys and Riot Girls threatening violence in the streets, Trump could be forcing America into a state of total anarchy, where military intervention and nationwide curfews could become the order of the day. He deliberately did not do what he should have done – concede – because he can never admit that he lost. And aided by Roger Stone and Steve Bannon and the GOP and his loyal staff he will continue to play this most dangerous game until he is removed from office.

In the short story of the same name, the protagonist wins in the end. Enjoy that first night’s sleep in the big bed, President Biden.

1 thought on “The Most Dangerous Game”