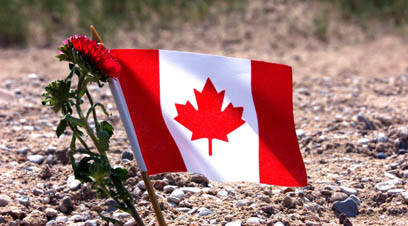 Yes, the writ was dropped today for the next Canadian federal election, Parliament was suspended, and October 21 can’t come any too soon. It’s big decision time for Canada to either choose forward or the rear view mirror.

If we look back eighteen years into the past, it was a day that changed all of out lives when an act of unspeakable terror paralyzed our world. If we look eighteen years into the future, what kind of a world will we and our youth inherit. The next four years of governance in Canada – locally and globally – rests with an apathetic electorate who are too easily seduced by catchy songs, slogans, and spin masters.

But for those who are paying attention, here is my nutshell prediction for Election Day October 2019.

The NDP will bleed to the Liberals, and the Greens will simply bleed. The CPC will hold their yellow-vest and white colonial base but may lose their extreme alt-right to the PPC as the BLOC get blocked. We will potentially end up with a Liberal minority government where the balance of power could be held by Green or Independent MPs. If the Ford Factor comes into full play in Ontario, it could be a Liberal majority.

Either way, we will end up with a country where the foothills and the Prairies have turned hard right, so here’s hoping that the rest of the country can find centre ground and liberate us from a reign of sheer terror.