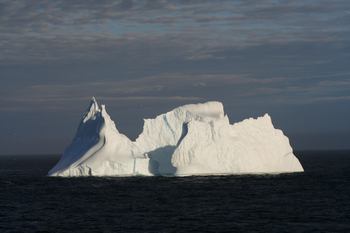 The iceberg is melting….

A wife tells her husband to watch his diet, his drinking, his fitness, his stress levels. He puts it down to nagging, A year later, he has a heart attack. The stray dog your child finds in the park has her ears laid back, neck hairs bristling, lips curled up in a snarl, low growl rumbling in her throat. The child reaches out to pat her and the child gets bitten.

The local politician who is supported by powerful developers shows a pattern of missing any votes in Council critical of those developers’ plans. Later on the same politician sabotages the community by reducing their ability to defend against aggressive development bids on their greenspaces by neighbouring cities.

The World Meteorological Organization releases a statement in 1988 that warns: ““Humanity is conducting an unintended, uncontrolled, globally pervasive experiment, whose ultimate consequences could be second only to global nuclear war.” In 1993, only five years later, 1670 scientists belonging to  the Union of Concerned Scientists publish their “Warning to Humanity” where they propose five areas of immediate need to be addressed “if vast human misery is to be avoided and our global home on this planet is not to be irretrievably mutilated.” 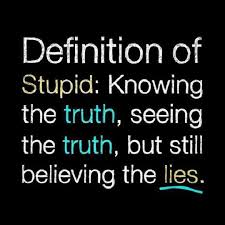 We ignored the warnings. Individual and corporate greed, complicit politicians, and an apathetic consumer society ensured that we would. One would think that with warnings like that we could avoid the heart attack, the dog bite, the slimy politician, the climate catastrophe.  One would hope that the history of Easter Island and the demise of their civilization would resonate with 21st century humanity. Or will we discover too late that Earth, our home planet, is humanity’s Easter Island?

Yes, the iceberg is melting. We ignore these warnings at our peril, the way I see it.