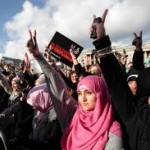 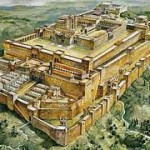 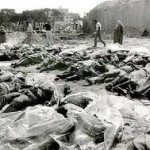 3 thoughts on “Democracy and Western Values”