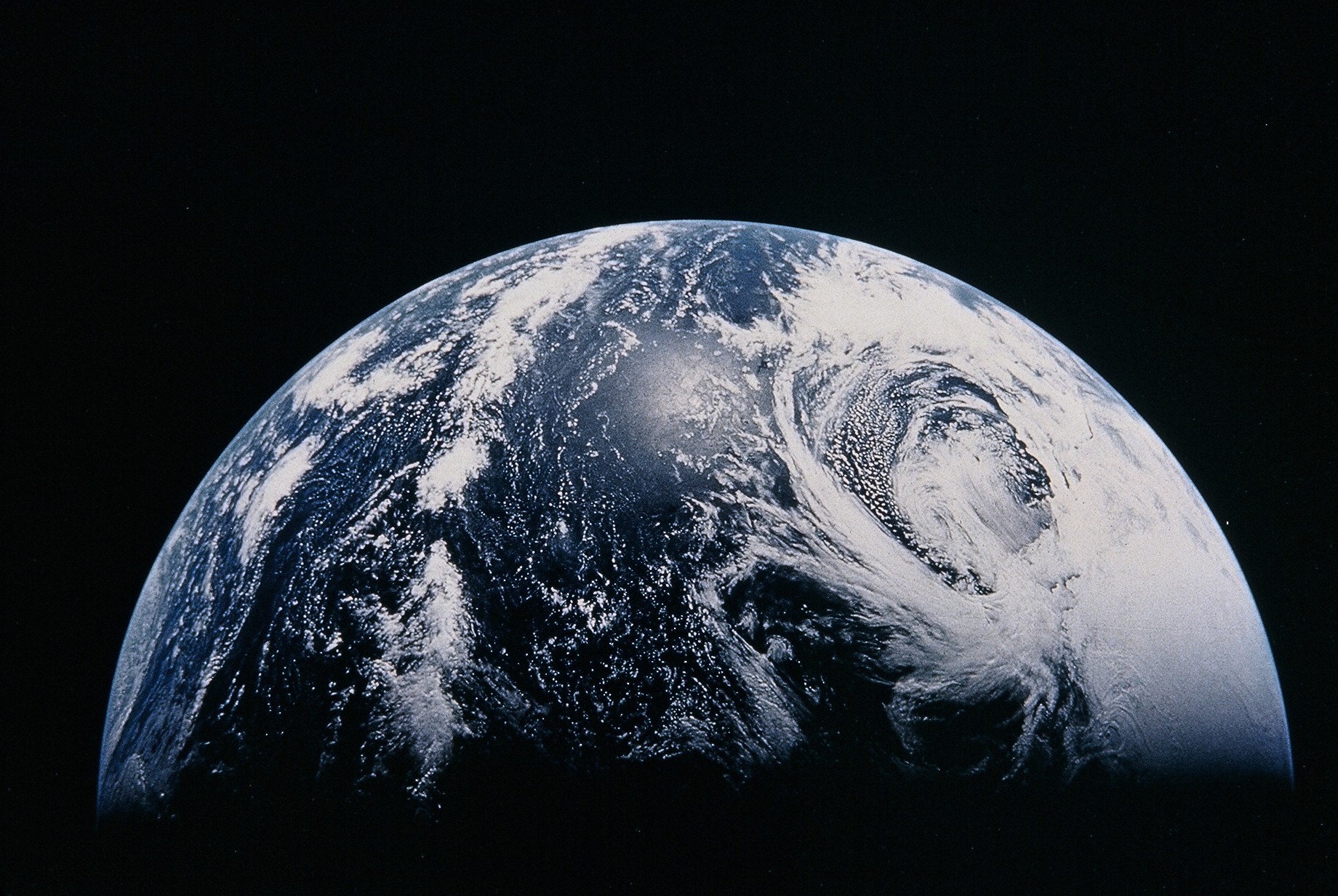 To paraphrase T.S. Eliot, “This is the way Earth recovers, not with a bang, but a whimper.”

When Eliot wrote The Wasteland in 1922, he probably didn’t have a future global coronavirus pandemic in mind. More like the wasteland created by the horrors of World War One and the “Spanish Flu” as it was called then. This virulent H1N1 swine flu virus actually spread from Austria and France to Spain in 1918 and then was carried home by returning WW1 soldiers. By 1922 it had indeed produced a wasteland, infecting over one third of the world’s human population and resulting in at least 50 million deaths.

Today, the world’s pre-pandemic human population sits at over 8 billion very consumptive, fossil fuel based creatures. COVID-19 has put the brakes on that consumption. It is very fitting therefore, that Earth Day 2020 be celebrated quietly, with no human crowds gathering in the streets or parks or schoolyards for the usual symbolic one-day reprieve of our relentless assault on Earth’s systems.

Since 1970, throngs of well-wishing people have gathered around the globe for one day of green Kumbaya singsongs and tree plantings, and the very next day go right back to consuming as if we had six planet Earths in reserve. Not this year. This year, Earth gets a reprieve. An Earth day with no humans trampling down the delicate spring rebirth. This year a real Earth Day.

For us watching from the windows, there is quiet. Fewer cars in the streets, fewer trucks on the roads, less polluted air to breathe. Far away in Italy, overcome with pandemic deaths on the one hand, the canals of Venice are running clean for the first time in decades. As millions of birds begin their spring migration back to honeymoon haven in the north, fewer Fatal Light Attraction deaths are being reported as office towers sit black at night. (It’s NOT the windmills Mr. Ford.)

This Earth Day is different. We sit inside and have family meals, play board games, tell tall tales. If we venture quietly outside it may be to marvel at the new spring flowers slowly appearing. or to listen to the birdsong, to plant a few seeds in our backyard planter box, to say thank you to the trees in the local park for refreshing our air and climate. Perhaps we walk with family members, or a few friends (five or less, all six feet apart) and wave at neighbours watching from their windows.

Here in Caledon it is cold and sunny on this Earth Day, and quiet. It gives us a chance to listen to Earth song, perhaps like the great Eastern seaboard blackout of 2003 gave us a chance to star gaze in awe as the Milky Way swept across the sky. Now in 2020, with the fossil fuel motors of industry and transportation reduced to a whimper, perhaps now we can listen again.

Perhaps here in the beauty of King and Caledon it is easier for us to listen. It is much more difficult in crowded cities around the world and in rural areas steeped in famine and poverty. Even in developed cities in North America, the clarion call of individual rights trumpeted by evangelical conservative republicans threatens the silence. A healthy quiet on this Earth Day can only prosper in an environment of respect that honours community responsibilities over individual rights.

When the pandemic has passed we can gather in noisy mobs debating the finer points of Ayn Rand’s philosophy versus the community conscience of a just society, but for now let’s just stay home, stay healthy, and watch from the window.

A wise and wonderful human named Father Thomas Berry once wrote, “For centuries we have been autistic to the voices of the Earth. It is time we once again joined in the grand liturgy of the Universe.”

On this 50th Anniversary of Earth Day, it’s a good time to listen. The way I see it.