MASKULINITY: the qualities or attributes regarded as characteristic of an intelligent, empathetic person 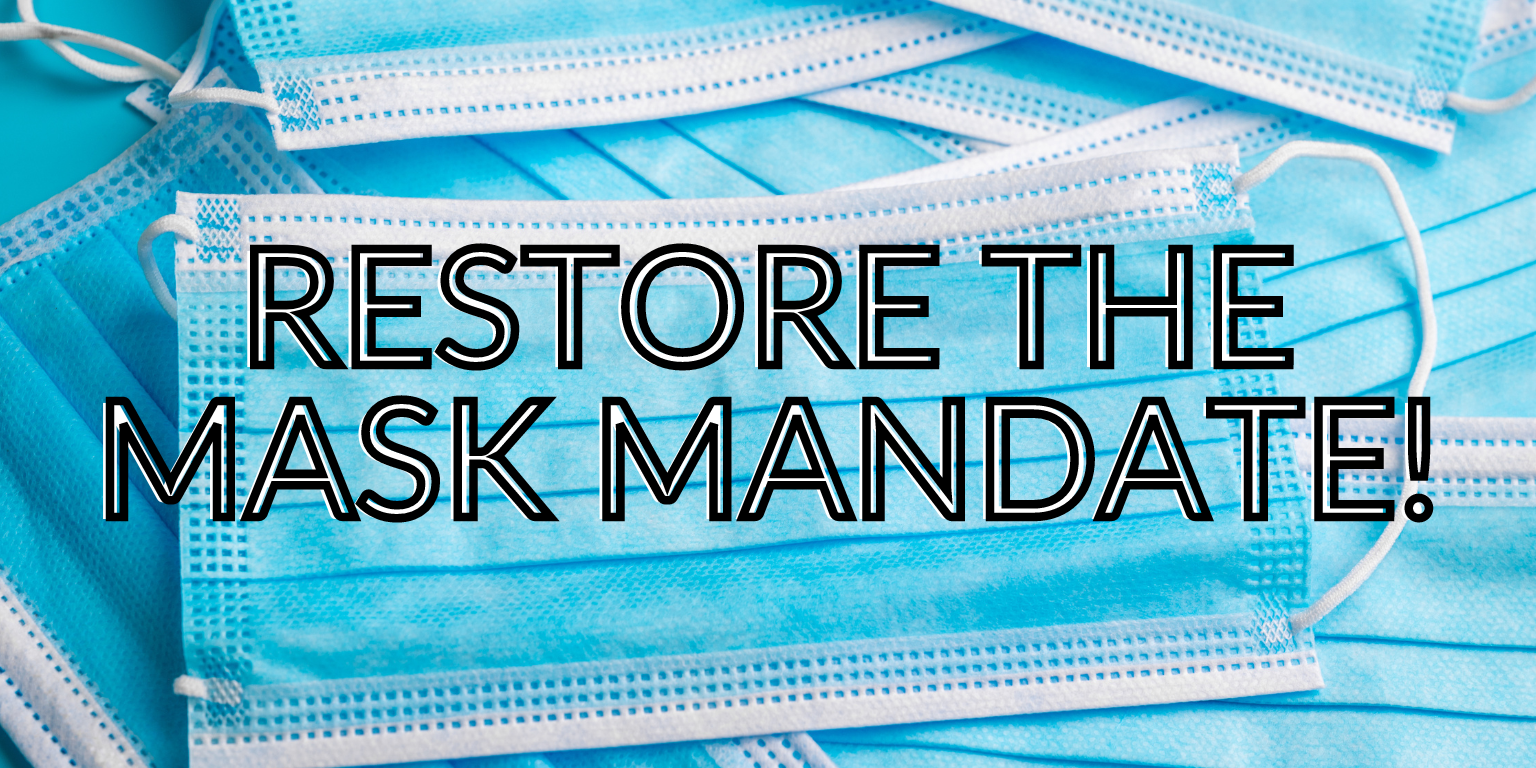 This week in Ontario it was announced that we had a perfect viral storm sweeping across Ontario. The flu, which had already swept across the southern hemisphere, arrived here early. That, combined with the continuing spread of COVID-19 and the reappearance of RSV (respiratory syncytial virus) created this perfect storm. It is  particularly affecting the health of our children. Paediatric care centres at our hospitals are swamped trying to deal with the surge in respiratory illnesses.

Doctors and Medical Officers of Health across Ontario are asking us to do one simple thing: WEAR A MASK!  They are even asking for the province to reinstate the mask mandate. But Dr. Kieran Moore takes his marching orders from Premier Ford. And the good premier, sadly lacking in maskulinity, is making wearing a mask in public settings optional. The reason? Fear of the rabid 30% of the Canadian population who are aggressive and intimidating anti-maskers. Yes, a recent Nanos Research poll found that 70% of Canadians would support a return to the mask mandate in order to calm this perfect storm.

I would hazard a guess that these 30% also support the misguided Freedumb Philosophy of the Ottawa  occupation terrorist Fruckers, anti-vaxxers, anti-science, anti-community health mob. Possibly also some of the crowd who painted their trucks and protest signs with slogans that they wanted to have sex with our Prime Minister.

And so this populist government will respond as it always has to a crisis. It will keep Ontario Open for Business until  perfect storm peaks in the winter of 2023 and the health care system is overwhelmed. It will wait until parents and children start to die, Remember that old adage: “A stitch in time saves nine.” It would be important for this government to remember it’s better to solve a problem right away, to stop it becoming a much bigger one.

A return to a mask mandate is that stitch in time. The resistant 30% need to up their maskulinity before we all pay the piper for their selfishness. The way I see it.